Darwin Recruitment are currently hiring for Blockchain Developers on behalf of a company in Stockholm that are specialist at redefining blockchain technology platforms since 2014.

This company has been at the cutting edge of blockchain tech for more than 8 years. The company was founded to commercialize Coloured Coins which can be considered as the start of blockchain 2.0. Their CTO created the first system for issuing tokens. They know the technology, and they know the industry. Their blockchain platform, is their answer to everything that is wrong with the status quo, a wholly new approach to building decentralized applications for the real world. So far, they have released both successful products and new start-up projects, and whether you're looking for a stable company or the energy of a start-up team both expectations can be justified with them. This company is mostly flat in hierarchy, consensus oriented and distributed around the world. Self-development and listening to the needs of their people are core values at this business.

As a Blockchain developer for this company, you will be on the frontier of tech, a frontier with loosely defined rules and a lot of room to try things - you can define the industry. A blockchain developer first and foremost writes the code that goes on the blockchain, but also, takes the mindset and philosophy of decentralization and blockchain and helps others understand it. Compared to other fields, the developer that knows blockchain, has more influence over the applications being built. Meaning, becoming a blockchain developer requires code skills, but in a sense is defined by an urge to explore with others.

This company have projects in different areas ranging from, music, gaming, real estate, fashion, supply chain and more - all relating to blockchain. You will be assigned to work as a blockchain developer on one of these projects, with responsibility that can grow over time.

Common tasks or activities are:

· Explaining and teaching about blockchain

· Education - Bachelor's or Master's degree in Computer Science or equivalent

· Desire to learn the programming languages Rell and Solidity

· An interest in blockchain technology and its possibilities

· Have (at least) one big passion or interest - in anything

· The fearlessness to change your mind

Darwin Recruitment is acting as an Employment Agency in relation to this vacancy.

« Back to job search
BACK TO SEARCH RESULTS 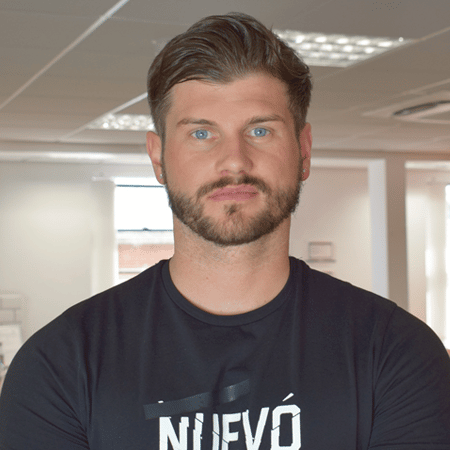 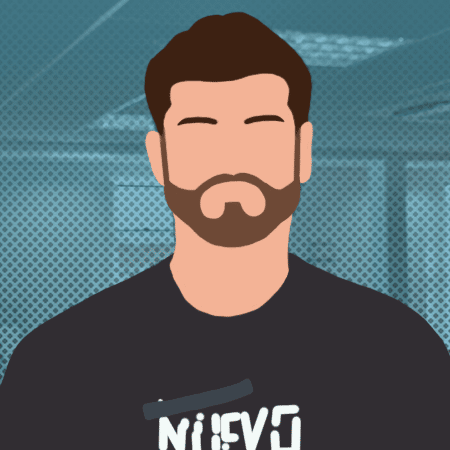 SIMILAR JOBS IN Other.

Apply Now As a Software Engineer, you will be responsible for managing incident reports from our customers' own 2nd line...

Apply Now Salesforce Architect (only candidates from the Netherlands) Up to €110.000,- per annum + Gym Reimbursement, Pension, 27 holidays,...

USE OUR ONLINE PLATFORM TO ACCESS ALL THE INSIGHTS THAT YOU NEED...

SEARCH FOR JOBS SUBMIT RESUMES GET IN TOUCH

This website uses cookies to improve your experience while you navigate through the website. Out of these cookies, the cookies that are categorized as necessary are stored on your browser as they are essential for the working of basic functionalities of the website. We also use third-party cookies that help us analyze and understand how you use this website. These cookies will be stored in your browser only with your consent. You also have the option to opt-out of these cookies. But opting out of some of these cookies may have an effect on your browsing experience.
Necessary Always Enabled
Necessary cookies are absolutely essential for the website to function properly. This category only includes cookies that ensures basic functionalities and security features of the website. These cookies do not store any personal information.
Non-necessary
Any cookies that may not be particularly necessary for the website to function and is used specifically to collect user personal data via analytics, ads, other embedded contents are termed as non-necessary cookies. It is mandatory to procure user consent prior to running these cookies on your website.
SAVE & ACCEPT
Go to mobile version