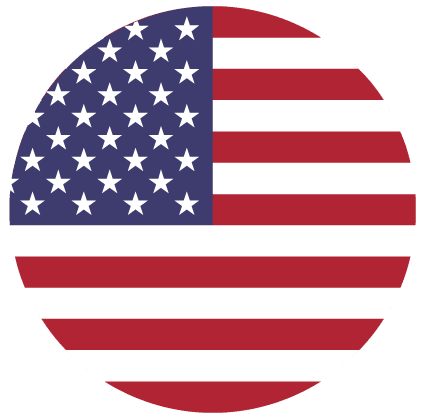 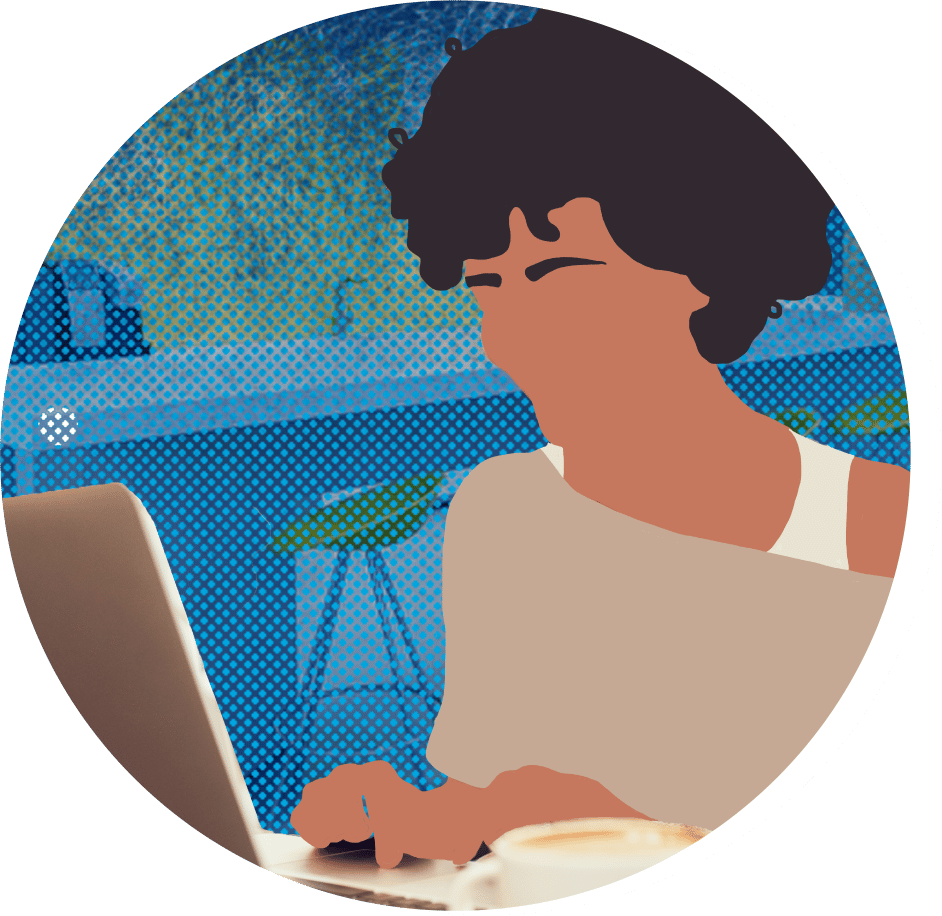 THE GROWTH OF EMBEDDED SOFTWARE.

In 1978, the National Engineering Manufacturers Association established a standard improving the embedded system design for programmable microcontrollers. By 1980, system components were amalgamated with input, memory and output onto the same chip as the processor. These systems are now incorporated into consumers' everyday lives, from mobile phones to traffic lights.

Further development into Artificial Intelligence, Virtual Reality and Augmented Reality has increased demand for embedded software jobs. A Qyresearch 2018 report states the embedded systems industry's estimated value was $68.9 billion, with an expected increase to $105.7 billion by 2025.

This emerging technology has also created new embedded software jobs and opportunities, so contact us to discuss our roles today and get started on a new career path.

Apply Now Overview My client is a leading Medical Device specialist who have 60 years of experience in the market. As a focus, they aim to provide services in the...

Apply Now Automotive Infotainment Software Engineer Germany's largest in-car infoatinment system designers are looking for C++ based Engineers to join them! (Must be B1 German efficient or above to be...

Apply Now Are you a developer that programs in C++ and or C# who would like to work for a high-tech company? Is there an interest in manufacturing real time...

Select your desired technology and location to view: 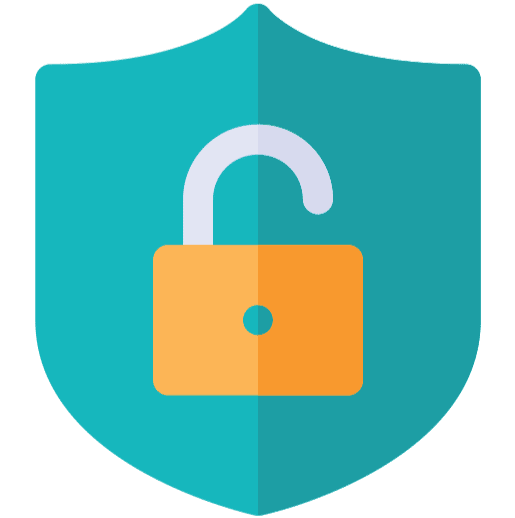 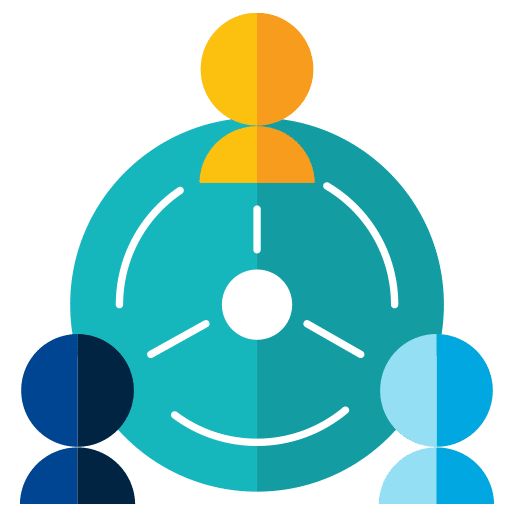